Wonderful beaches, beautiful villages, interesting attractions and a great nightlife and what more can you ask from a holiday resort.
The island of Kos is an island with many options, where you can either spend your entire holiday on a quiet beach or in a small village or party all night in the many bars and clubs on the island. There is so much to see where one or two weeks just will not reach, and that is one of the reasons people come back to the island of Hippocrates.

The island is quite rich since ancient times, with the exception of the time of enslavement to the Turks and several pirate attacks. The fertile soil have blessed the locals with grapes for wine, wheat, fruits and olives as well as obsidian and rich fishing waters.

Mythology says that the three giants Phoebus, henna and Kios fled to this island after being defeated in the great battle of the gods and the Titans. Heracles supposedly stayed here for some time since he had performed 12 feats. Sinking his ship home, and managed to swim to Kos, where he met the angry shepherds with whom he fought for many hours. Then sought refuge in the mountains of King Eurypylus who had ordered his arrest, but managed to capture the daughter of King Chalciope.
The king of the Carians led his people to the island sometime in the 2nd millennium BC, and this people from Asia Minor traditionally considered to be one of the first settlers on this island. 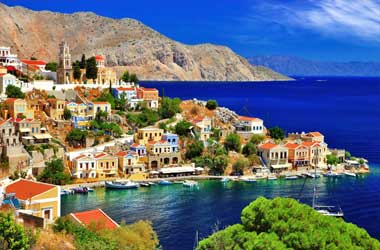 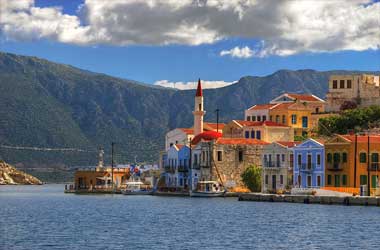 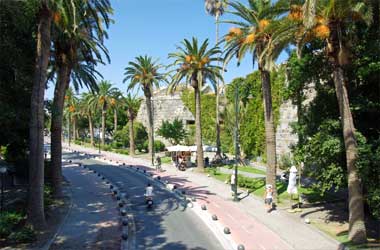 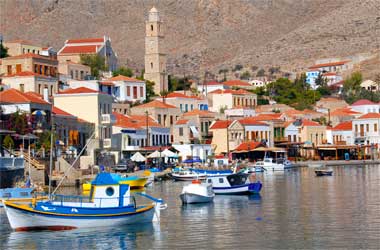 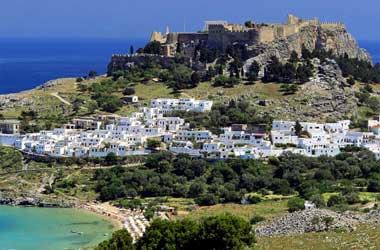 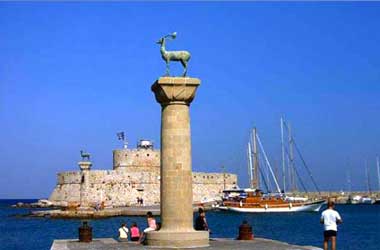 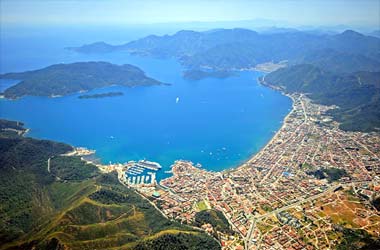 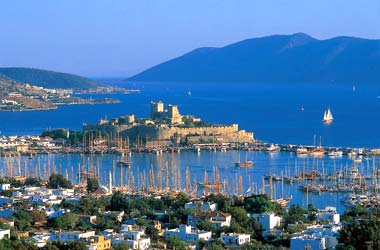 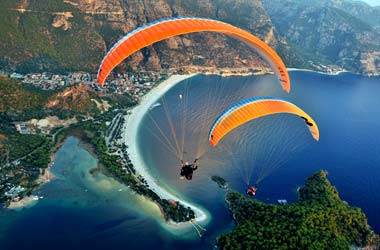